VFX, or visual effects, were once only a standard of the sci-fi genre, and the effects were not advanced enough to be integrated subtly into other genres. But over time, technology has advanced to a point where the effects can be added anywhere. They can be as wild and varied as your imagination and budget will allow.

VFX has become fully integrated into the industry, from newscasts to films, television, and beyond. VFX 3D models are an industry standard, but they are different from animation. Animation is a separate process entirely and stands apart from VFX. 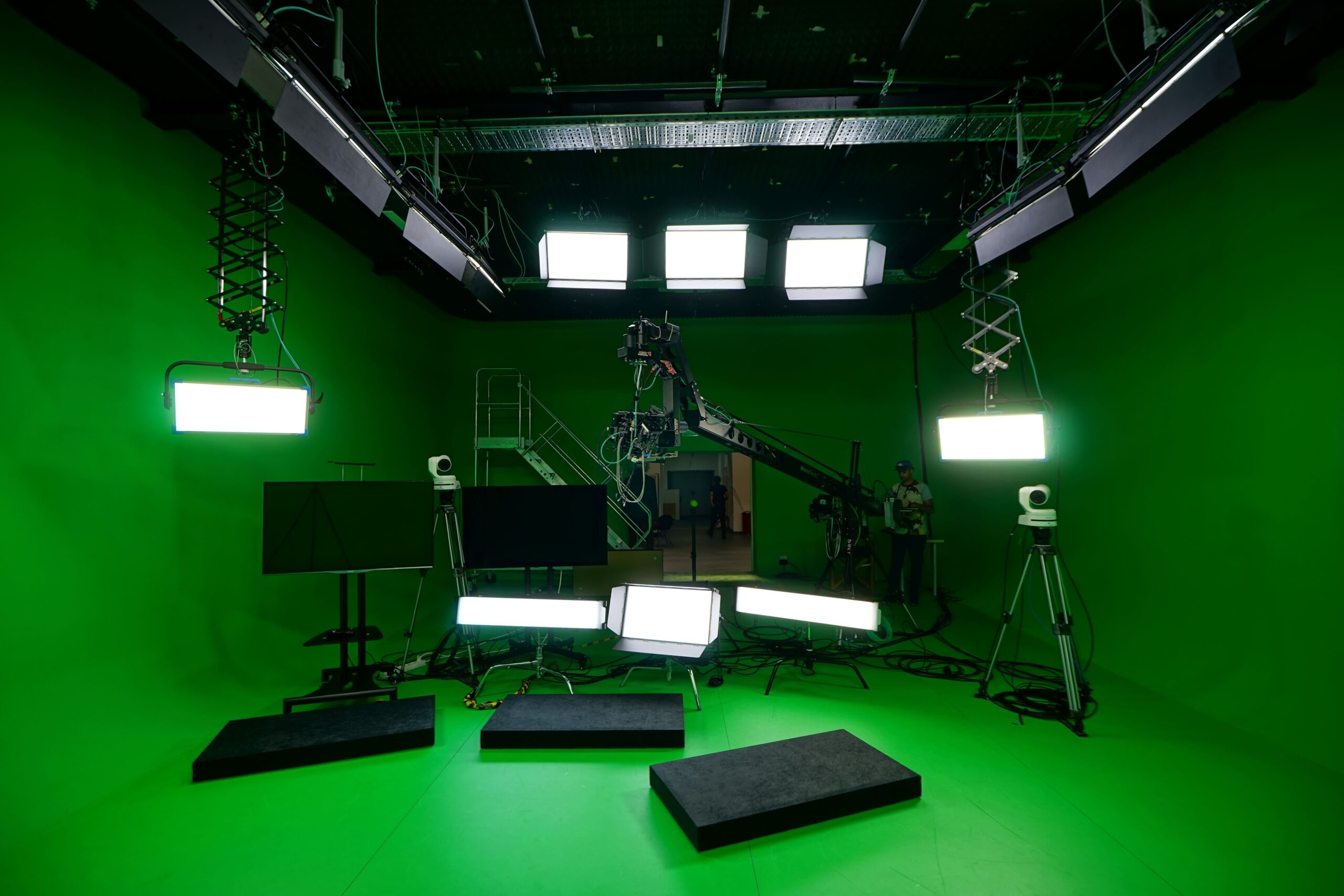 Visual Effects (VFX) is the computerized process of combining real-life imagery with computer-generated effects (CG). The first and foremost benefit of this effect is the cost benefits. VFX programs are a cheaper alternative to more expensive animations, with many programs capable of creating effects with a more economical approach in mind.

They save money where animation and practical effects costs may become a hindrance instead of an asset. Although budget aside, VFX also acts as a tool that allows the vision of any project to become a reality. Real-life imagery is combined with CG, which is only limited by the imagination.

It is not just fantastical either. VFX can affect more subtle aspects of a project like saturation, lighting, or colors. It appears real, so the more subtle effects can add a lot to any scene, whether you need a big environment change or some color changes. Bear in mind, too much VFX can lose its subtlety and become obvious.

A massive green screen, for example, may help place the characters in an impossible location; however, sometimes filming on location can work better, depending on the scene and the budget presented.

The basis of animation is simple to understand. It’s the process of combining drawn figures into motion, which results in a motion graphic. Artists labor over creating each frame in sequence to create a smooth effect. From this simple premise, you have an explosion of concepts and ideas that have allowed an entire industry to thrive.

There are no real limits when it comes to what can be animated. The only thing that has changed is the development of different methods to put one’s creative mind to good use. 2D animation is classic, but there is also stop motion, computer animation, 3D CGI, and more. CGI, in particular, has been growing more popular due to it being less expensive.

When placed against one another, the most significant difference between animation and VFX becomes their applications to different media. VFX is primarily used for movies and television, with the occasional documentary thrown in. Manipulated imagery mainly aids these forms of media, and outside of them, it finds little use.

Although, if you do need VFX for your video projects, dedicated professionals can work wonders for anything you imagine. On the other hand, Animation can be found in nearly every media field. Graphic artists and illustrators can be used in several levels of development and go beyond the film and television industry.

Both VFX and animation utilize animation software that allows for smoother integration of the effects. Software like Autodesk Maya is popular for animators and VFX artists alike due to its ability to effectively process 3D graphics.

VFX may need its own programs like Adobe After Effects to ensure that more advanced graphics are rendered. The same goes for Adobe Photoshop, but both can use that program as well. In any case, when you are considering either animation or VFX for a project, it may become necessary to consult professionals on the matter.

With fantasy, sci-fi, and superhero media growing more than ever, the need for animation and VFX has grown as well. The different media is used by professionals to help creators achieve their vision.

Movies, television, and projects far and wide have taken advantage of the two tools, and for good reason. They make the impossible possible and provide the opportunity to explore previously impossible avenues. Although, their differences do allow for animation and VFX to fill in their own sorts of niches.

VFX and animation are not one and the same. They represent two very different kinds of fine art that can fundamentally alter any project they become a part of. The Media and Entertainment industry have come to find both are essential tools that have helped grow several genres. Which one you should use for your projects is up to you, but both come with their special benefits. 10 Tips to Creating a Successful Social .. VFX vs. Animations: What’s the Dif.. What to Know About Event Videography